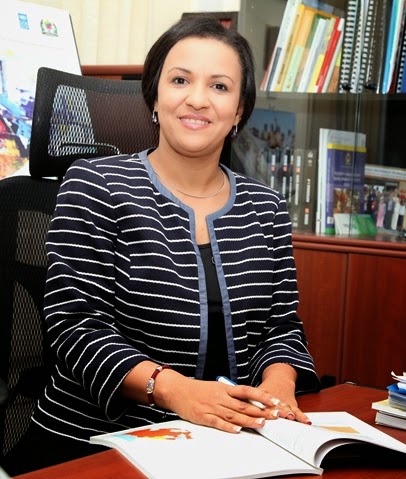 Dr. Tausi Mbaga Kida is a development economist with over twenty (20) years of experience in policy research and development management in Tanzania. Over the period of the past five years (since May 2015), Dr. Tausi Kida has been the Executive Director of Economic and Social Research Foundation (ESRF) - one of the leading policy research think tanks in Tanzania. Prior to assuming this position, Dr. Tausi Mbaga Kida has been the Director of Programmes for four years (2011 – 2015) in the same institution.

Throughout her career history spanning over 20 years, Dr. Tausi Kida has been at the fore front in conducting research, providing advisory services, and contributing to dialogue on wide range of topics on Tanzania development process. During these 20 years, Dr. Kida’s orientation of work has mostly been evolutionary in line with changing nature of Tanzania’s policy development landscape. To a large extent, an overriding focus of Dr. Kida’s work has always been around analytical work aiming at advising country industrialization and economic transformation agenda encapsulated in National Development Vision 2025. In connection to this, Dr. Kida has also been working around global and regional processes (MDGs/SDGs, Africa Agenda 2063 etc.) and their linkage (implications) to Tanzania’s development process. In addition, Dr. Kida has also established herself as an active player in policy analysis and development management issues at subnational (regional/district etc. levels) in Tanzania.

Dr. Tausi Kida is currently working as a team member in the preparation process of National third year Development Plan 2021/22 – 2025/26 and its financing strategy. She is also actively involved in steering the process of developing Regional Investment Guides, an important component of development process at sub national level in Tanzania. A total of 17 regional investment guides have been developed so far. At the same time, Dr. Tausi Mbaga Kida is the team leader in the implementation of Rapid Response Implementation Support (RARIS) project to the Ministry of agriculture and Agriculture Sector Lead Ministries, 2018 – 2021. The objective of this project which is supported by Bill and Melinda Gates Foundation is to provide coordination support of various institutions involved in the execution of programme activities in support of ASDP II implementation. Some of her notable engagements in the past include taking active role in the process of preparing Tanzania’s Five Second Years Development Plan II 2016/17 – 2020/21 “nurturing industrialization for Economic Transformation and Human Development”. Within Post MDGs/SDGs space, Dr. Kida was a Team Leader in the national consultations process for POST-2015 Global Development Agenda in Tanzania – the process that involved national consultations to provide critical inputs on the position of Tanzania in the formulation of Agenda 2030 for Sustainable Development/SDGs. She is currently working on SDGs implementation particularly on financing, monitoring and evaluation. During Mid 1990’s and early 2000s, Dr. Kida had been involved in policy research and capacity development activities aiming at supporting Tanzania’s economic reform processes of liberalization and transition from central command to free market, private sector led economy. Guided by country’s policy focus on poverty reduction; during the period, Dr. Kida main areas of work was also around policy research to inform country’s poverty reduction agenda through World Bank’s Led Highly Indebted Poor Countries (HIPC) Initiative and National Strategies for Growth and Reduction of Poverty popularly known by a Swahili acronym of MKUKUTA.

Mr. Benson Mahenya is a director of PASS and chairs the Board Audit Committee.

Mr. Benson Mahenya is a Tanzanian Certified Public Accountant in Public Practise (ACPA – PP) with more than twenty years of experience in audit, banking, finance, management and accounting. Benson has worked in different capacities with various local and international organisations.

Currently Benson is the Managing Partner of BM Associates overseeing both auditing and advisory services with a diverse clientele base covering both private and public sectors.

Charles Chenza is currently a Regional Chairman of the Tanzania Chamber of Commerce, Industry and Agriculture (TCCIA) for Songwe region. He is a member of Global Farmer Network (GFN) with Head quarters in USA. Prior to joining the private sector, Mr. Chenza worked with different public institutions and capacities such as Parastatal Pension Fund (PPF) as Director, Planning & Investments and as an Economist at Bank of Tanzania.

He serves in many Boards namely Songwe Regional Hospital, Tanzania Fertilizer Regulatory Authority (TFRA) and Business Registration & Licensing Authority (BRELA) among many. On his personal time, Mr Chenza is also a farmer in Songwe, farming avocado, coffee and maize.

David Nyange, is a Tanzanian national and an agricultural economist with over 20 years of experience in agriculture and rural development particularly in research and strategic analysis, agriculture policy, program design, portfolio management, trade and private sector development. David is currently an Associate Professor for International Development at Michigan State University, Department of Agricultural, Food and Resource Economics. In this capacity, David also serves as Policy Advisor to the Ministry of Agriculture through USAID funded SERA BORA project.

Until June 2013, David has been working for USAID for seven years as Senior Agricultural Economist and Deputy Team Leader for Feed the Future in Tanzania. At USAID David has been instrumental in design and rolling out of a food security and nutrition program under Feed the Future initiative. Previously at USAID David lead effort to design and manage programs to mitigate the impact of the 2009 Global Financial Crisis through a safety net program, policy reforms and interventions in the financial sector.

Prior to USAID, David lectured at Sokoine University of Agriculture where among other things he was part of the team that spearheaded establishment of an MBA agribusiness program. David has also served as consultant to corporations and SMEs in agribusiness and in various international development organizations.

Dr. Rehema is a development economist and a consultant with deep understanding of governance issues in Africa and Tanzania in particular, she is also a researcher with interest in participatory and action oriented research. She has served in different capacities with APRM – Tanzania Secretariat including more than 10 years as the Executive Secretary.

She has also worked with Tanzania Investment Bank and has extensive experience in managing projects, development finance, planning and research. Dr. Rehema was among the pioneer Board Members of the Tanzania Agricultural Development Bank (TADB) and has also been involved with projects such as Wema Consultants and Buckreef Gold Mines 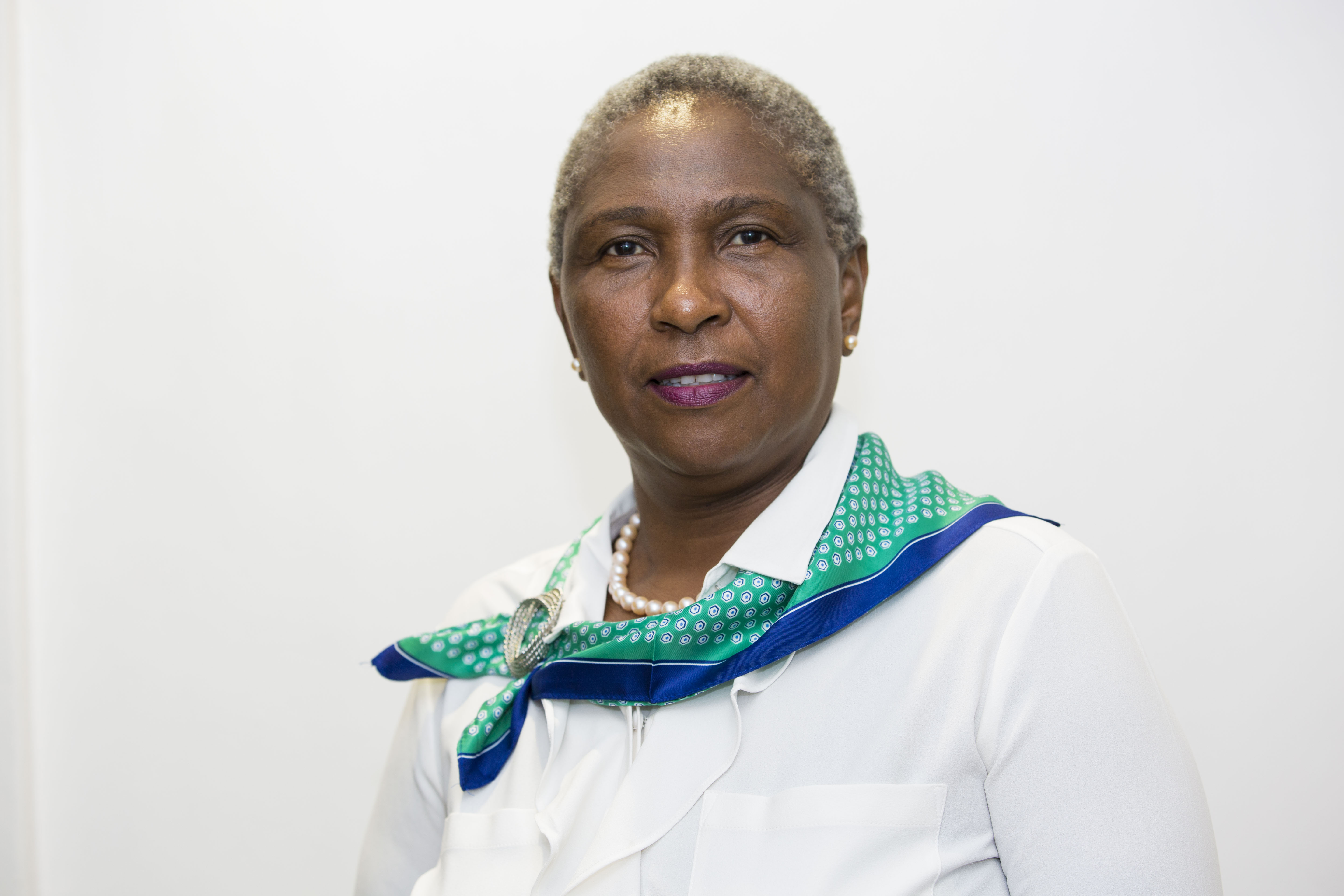 Ms. Lucy Henry Sondo, who is one of the top notch lawyers in Tanzania, is the founding Partner of Abenry & Company, Advocates. Lucy has got extensive experience in commercial law, project finance, banking and securitization, capital markets, mergers & acquisition, private public partnerships, energy, mining and telecommunication law.  Her exposure in project finance, banking and regulatory matters and practice is an added advantage to PASS.

Lucy Sondo is recognised as a lawyer with "plenty of hands-on experience," and has been rated in Chambers Global "The World's Leading Lawyers for Business", for a number of years. In Chambers Global 2013 Lucy was described as "very dedicated to her work" and "knows the marketplace well," and is especially well regarded for her knowledge of electricity and infrastructure matters. She has also been described in Chambers Global 2014 as "very commercially minded and responsive", and in Chambers Global 2015 as a person who is "widely praised for her "strong commitment to delivery for clients, and valuable experience" in energy, regulatory and capital markets matters. Market commentators say: "Lucy is an excellent navigator of the intricacies of local practices and always cheerful and pleasurable to work with." 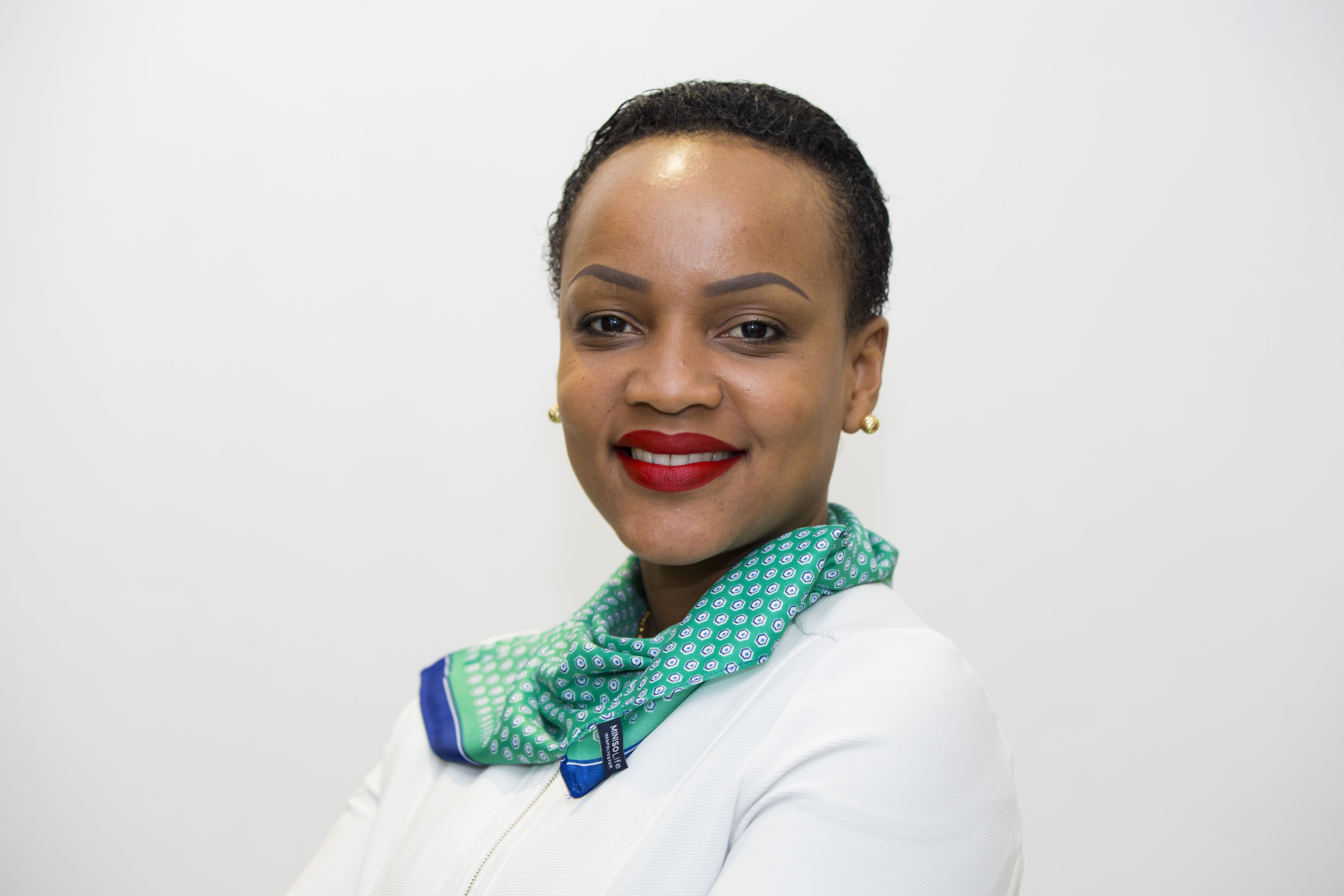 Anna Chonjo-Mariki is a Partner at Rex Attorneys (“the Firm” or “Rex”), one of the leading Law Firms in Tanzania. At the Firm, Anna heads the Labour and Employment Department and is one of the team leaders in the Corporate Commercial Department.

Anna is also an investment advisor for Epitome Group – VICOBA Investment Scheme that was established in 2017. Her role includes researching, analyzing and proposing investment opportunities for the group and its members.